Scenic spots are a lucrative business for outsiders, but every family has hard-to-read lessons. Nowadays, the competitive pressure of scenic spots is great, and people are not satisfied with simple mountain and water tours, so it is particularly important to choose the right project. Today we will talk about how to choose suitable water park equipment items for the scenic spot . 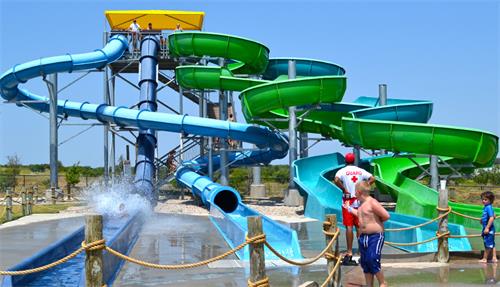 1. The choice of development mode from the perspective of operating mode

3. The development model from the perspective of cultural content and landscape features

Mainly includes theme water parks and non-themed water parks. Non-themed water parks are also called traditional water parks. The theme water park is an advanced form of water park development. It takes water as the core, based on a specific cultural theme, combined with equipment and landscape activities, and adopts scientific technology and methods to form a theme and characteristic playground scenery, which integrates a variety of water amusement A modern playground with activities, leisure elements and service facilities. Compared with traditional water parks, the main difference between the two lies in whether the landscape, equipment, operation, etc. have the theme culture embedded. The key to investing in theme water parks is to grasp the relationship with tourist attractions, especially in terms of site selection and scenic interaction. The combination of theme and creative activities, creative landscape, and marketing strategy is the key to the success of the theme water park.