Traditional outdoor parks are relatively large in scale, and some are set up in parks or amusement parks. The theme positioning is relatively clear. The selection and equipment of project facilities are mainly for teenagers and children. In order to achieve the basic purpose of making profits for the park itself, this kind of project is difficult to distinguish from the age level of the service group in the selection and equipment of equipment and facilities, and generally meets the standards of all age levels. Indoor parks are mainly entertainment projects represented by water slides , such as snake slides. This type of project is mostly composed of small and medium-sized children’s amusement projects and children’s amusement equipment with high safety. Due to the single type of equipment, the scale is also corresponding restricted.

In the new children’s water park, the area required for the entertaining type is about 1,000 square meters, and there are no special requirements for the load-bearing and space height of the building structure. The main content of the game at a higher security game item participatory project based mostly intellectual game. The role-playing type can have different characteristics for different age levels. In general, each game project developed has a certain pertinence. Popular Science is the main entertainment needle main types of children, equipment and facilities after school age is science science class, this type of project needs in the area in about 1000-2000 square meters, is generally set within the city center public park. Early Learning type is children child market emerging as a type of education for the development of young children, there is no large-scale assistant equipment, the main profit point is specific to early childhood programs, combined with the development of intelligence game, largely to meet the parents of interest. 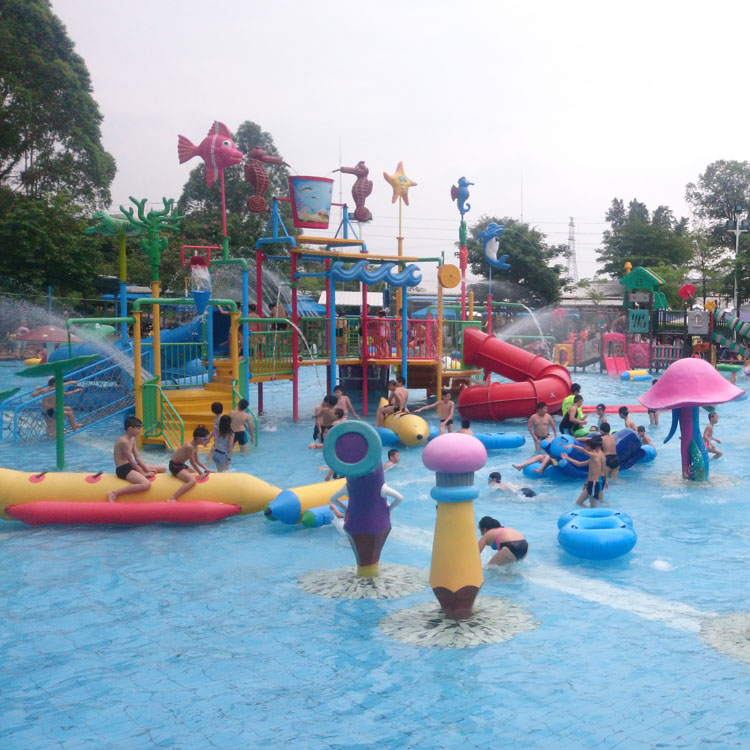