The actors complained about Disney’s height requirements, and the safety of rides must be taken seriously

A well-known actor posted a complaint to Disney Resort on Weibo, saying that when he was experiencing the Seven Dwarf Mine Car Project, he was deliberately made things difficult by the staff. He did not smile during the whole process and his work attitude was cold and ruthless. Commented, a reversal to go people a better impression of Disney.

The core of the question is whether the height of the actor’s daughter meets the minimum height standard of the Seven Dwarfs Project. According to the ticket stub, the project requires passengers to be 97cm tall, and the height of the passenger is “higher than 97cm” when measured on site. This has become an afterthought. The focus of the dispute between the two sides.

According to the actor’s Weibo description, when she was looking for a communication channel on the spot, she only got a business card with no phone but a mailbox, and was blocked by a wall of several male staff. In this regard, Shanghai Disney said that its daughter was less than 97 cm tall and did not meet the safe height standard for participating in the amusement project . She forcibly rushed into the amusement facility and scratched the cast and crew, causing the water amusement project to be suspended for a period of time. A Weibo user who claimed to be a Disney employee posted a picture of himself being scratched and wrote the wicked person to complain first.

Regardless of right or wrong, for the industry that we aim to create joy, the fierce communication scene may be unwilling to see in any paradise. The implementation of the acknowledged leaders in the industry today face the Disney net height, body hair high and difficult lie measured height, hoping to give our other parks in standard construction sound, upload the information issued to bring some inspiration to upload the lower levels and so on.

The significance of setting up a height scale in the park’s arranging pick-up area is to take into account the safety of children’s play, prevent children who are not tall enough to get on the mine cart, and avoid safety accidents. 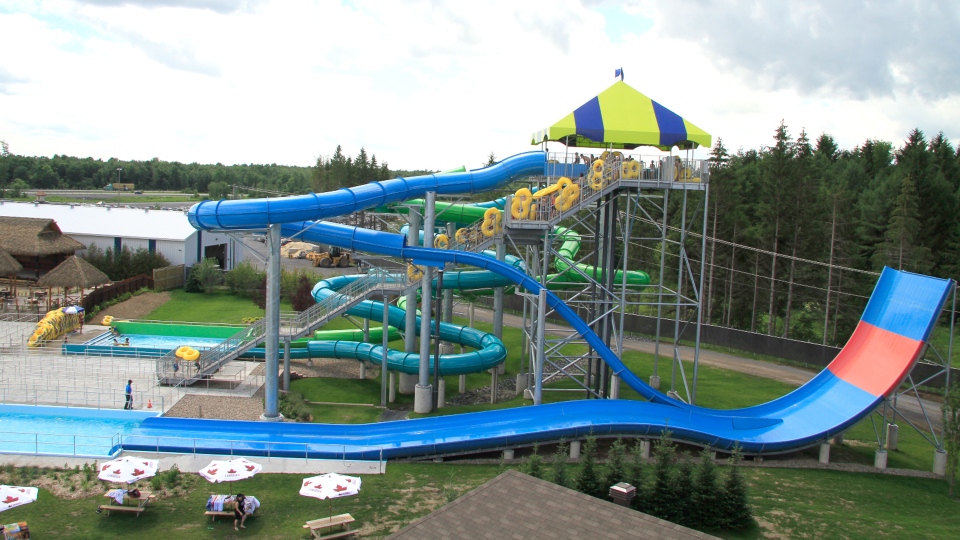