With the advent of the sweltering heat, children have also ushered in the long-awaited summer vacation. In addition to domestic and outbound travel arrangements, going to water parks with friends or parents has become a popular way to escape the summer heat. Judging from the current booking situation of water park equipment products, summer water parks are the most popular among users.

In addition to children who are on vacation, young people in their 20s and 30s have also joined the summer resort and become one of the mainstream people in water parks. One. From the perspective of the types of parks selected by users, parks with convenient transportation, complete amusement facilities, good interactive experience, and rich entertainment programs are the most popular. In terms of user travel habits, there are many self-driving tour users, and the play time is basically about one day. 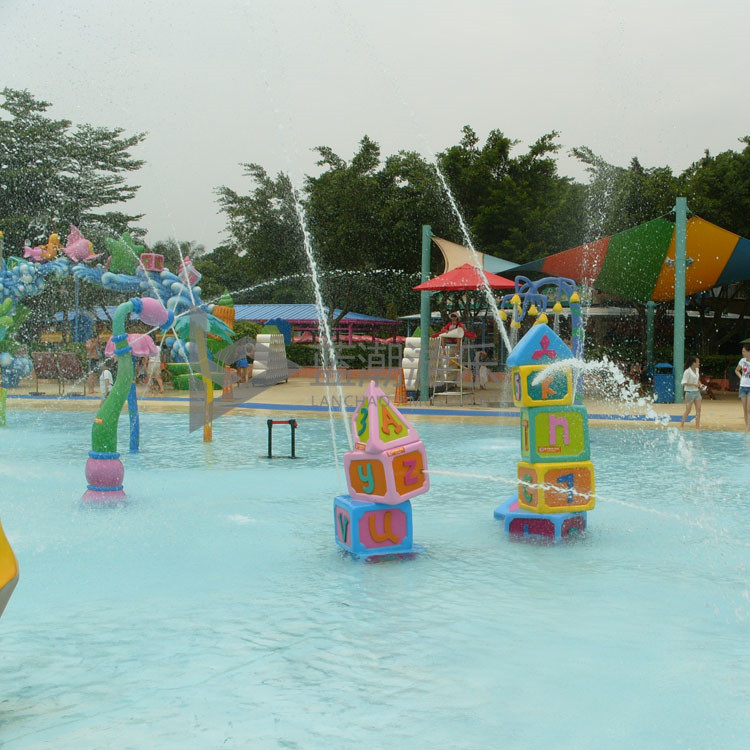 “In recent years, there have been more and more large-scale water parks in China, and the types have become more and more abundant. The improvement and upgrade of amusement facilities have greatly increased people’s enthusiasm for travel. During the summer vacation, in order to help users better choose summer parks, we A series of water parks have been launched for users based on their needs and characteristics, combined with the conditions of related parks.” The relevant person in charge of Tuniu Travel said that the recommended water parks this time are among the best ones, involving Beijing, Shanghai, Nanjing, Guangzhou, and Sanya. And many other popular destinations.


Compared with open-air water parks, indoor parks are favored by many users due to the advantages of being less affected by the weather and avoiding high temperature exposure under the scorching sun. At present, there are many indoor water parks in China, and each has its own characteristics. Among them, Tianjin Tianshan Sea World•Micube, Beijing Water Cube Playground, Shandong Tianlecheng Water World, etc. have received the most attention. In Tianjin Tianshan Sea World•MCube, the venue has a constant temperature in all seasons, with water play hall, artificial wave, lazy river, slide group, hot spring SPA, sea battle area, children’s paddling pool, pirate ship, Mayan castle, various animal and plant landscapes There are everything for leisure, entertainment and fitness. Tangjin, Jinjin, Rongwu, Beijing-Tianjin and Tianjin-Hong Kong highways also provide convenient transportation conditions for tourists.