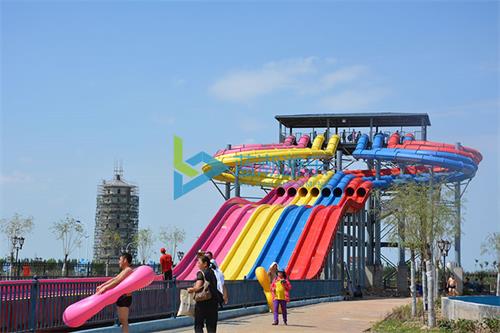 Foreign influence on domestic water park equipment manufacturers: As water play equipment industry in developed countries is relatively mature, the water upstream r & d and innovation in music equipment, currently being in the lead. For example: a transparent water slide, such as phantom Star first in a foreign country out of the current of.