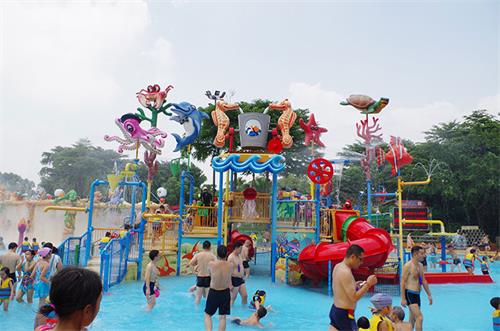 With the rapid development of social economy, competition in all walks of life is becoming more and more fierce, and children’s amusement equipment is also increasing. Especially now that the second child era is open, there will be more and more children, so they pursue a level of spiritual enjoyment Will be higher.